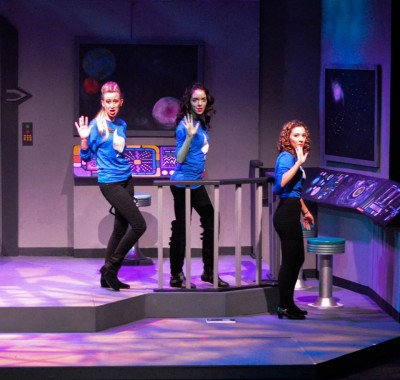 Isabel Cuddihy (’11) has been very busy since leaving ERHS. In addition to performances on stage and screen, Isabel is featured on the original cast recording of  Space Voyage-The Musical Frontier with Intermission Theatre. you can see the entire show on Youtube here.

In addition to perusing a double major in Communication Arts and Drama, Isabel has studied at the New York Conservatory for the Dramatic Arts, the Tisch School for Arts and Stern Business School at New York University. She works on Badger productions and did an internship with Jean Doumanian Production in NYC, the company that made August Osage County.

Isabel has been keeping busy doing exciting things for the last three years!